Both Male and Female?

Both Male and Female?

There are only two genders, right? Well… Maybe…

I came across this record recently while indexing Maine vital records:

As it turned out, the card documented the stillbirth of twins. 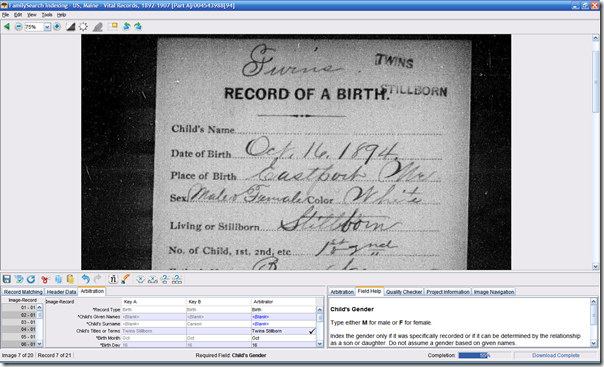