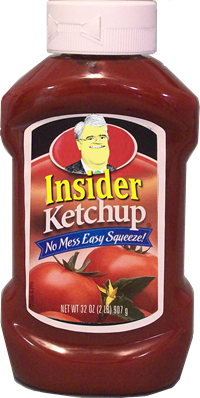 FamilySearch has released its monthly wrap up of new features and changes on FamilySearch.org. They include:

I am unable to post messages to either of the mail lists I administer. Nor can I subscribe to Listowners-L. I took a look at various list archives, it appears the mailing lists have not not been working since Oct 7 2016.

Andy Micklethwaite sent me this message on 21 October 2016:

“Morning, as you are probably aware they upgraded the servers recently. At the same time they upgraded Mailman, the lists software, to the latest version which was long overdue. It’s the latter that has caused the problem, I believe. The lists have been down since the 7th October. Hopefully they will be back in due course but no date is known.”

Ancestry employees recently spent a week building a home for Habitat for Humanity. Employees from their Lehi, Orem, and Salt Lake City offices helped build a new home for a local American Fork family. “We want our employees to get personally involved in the community,” said Ancestry’s Camille Penrod. “[We] offer our employees time to volunteer on the clock so they’re able to participate in meaningful charities.” For more information, see “Ancestry Employees Give Back” on the Ancestry Tech Blog.

FamilySearch is gradually rolling out a new homepage design. I’ve written about it before. Regular users have probably all started seeing it. The left side contains inspiring videos, tree-specific resources, and recently added photos, recordings, stories, and documents about your ancestors and their families (and advertisements, I might add). The right side contains a list of recently seen ancestors, recommended tasks, and a to-do list. For more information, see “New FamilySearch Design: Log In to Try It Out” on the FamilySearch Blog.

“Ancestry recently announced the creation of a Tech and Product User Group in Utah with the goal of encouraging collaboration between companies across the Wasatch Front to solve difficult and interesting technology and science problems.” For more information, see “Ancestry Hosts First Tech/Product Meetup in New Lehi HQ” on the Ancestry Tech Blog.