Invitations to participate in the beta went out about a week ago. One beta tester shared the invitation with me. (There was no confidentiality agreement.) 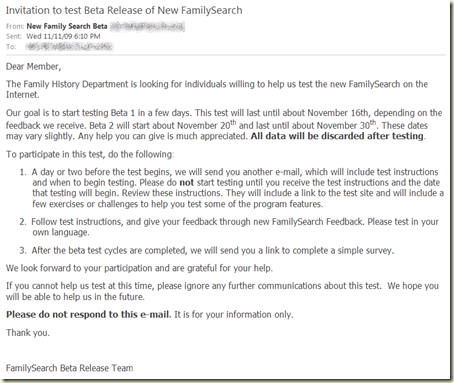 If the font is too small, you’ll want to know the schedule laid out:

That means we won’t see 0.99 released until December.

Gary Turner on FHCNET posted a summary of the new features, along with a link to some screenshots: