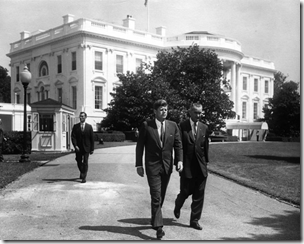 Last November marked the 50th anniversary of the assassination of President John Fitzgerald Kennedy, 35th president of the United States. Many of us remember exactly where we were when we heard the news.

Some of us also remember the address of the house where he lived and served. Apparently, President Kennedy’s personal secretary, whose office adjoined his, did not. Evelyn Lincoln is listed as the informant on President Kennedy’s death certificate. Note the handwritten correction. 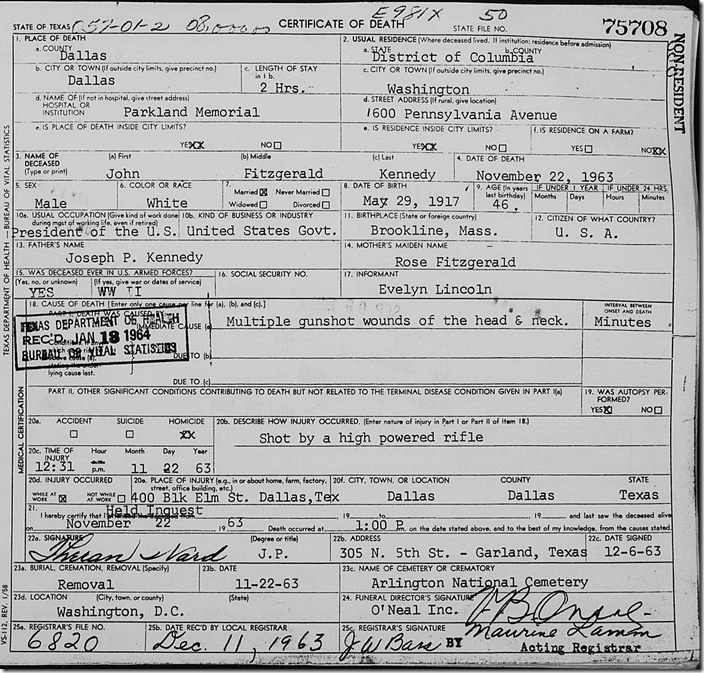 Whether Lincoln’s lapse or a typographical error, the lesson is still the same: death is a stressful time. Death certificates can contain errors. Even the president of the United States is not immune.