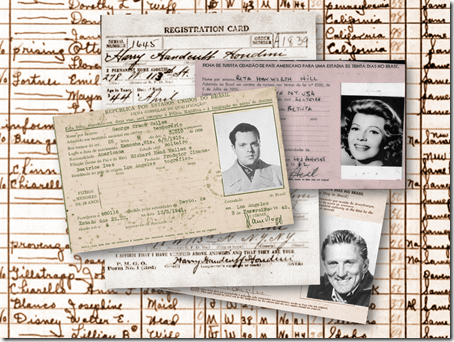 FamilySearch announced last week that they have published over a billion images. “Although a few social sites like Flickr and Facebook can boast over a billion photos contributed by users, there is no site like FamilySearch.org that has published over one billion images of historic records," said Rod DeGiulio in a press release. DeGiulio is the director of FamilySearch’s Records Division. That is quite the accomplishment when one considers the head start enjoyed by Ancestry.com or the size of the record collections of the national archives of various nations. The billionth image was published in a Peru civil registration (vital records) collection. See the entire press release on FamilySearch.org.

The local paper, the Deseret News, published two articles about the accomplishment. See “FamilySearch Reaches Milestone of One Billionth Published Digital Image” and “Ancestors, Actors and Arachnids: Interesting Things Found in 1 Billion Historic Images” by Trent Toone. The latter references the Ancestry Insider’s collection of famous people pictured in “Brazil, Rio de Janeiro, Immigration Cards, 1900-1965.” In addition to the photographs from my article, the Deseret News article features records of some other famous Americans. These include a draft registration card where Harry Houdini signed “Handcuff” as his middle name, and census schedules for Thomas Edison and Walt Disney. The article includes passport applications for Ernest Hemingway, Babe Ruth, Alexander Graham Bell, and F. Scott Fitzgerald. (I may or may not have had something to do with these additional records.)

FamilySearch, under its alternate name, the Genealogical Society of Utah, began collecting records on microfilm in 1938 and by 1996 had amassed two billion images, viewable only on microfilm at its network of family history centers and select public libraries. FamilySearch in just seven years has published one billion images online, viewable by anyone, anytime, anywhere with Internet access.

About 70% of those came from digitizing parts of its microfilm collection and about 25% from its current army of 275 digital cameras in 45 countries. While it used to take about 18 months from camera click to microfilm availability, with digital technology it takes just two to four weeks. The remaining 5% of the published billion images came from partnerships, an increasingly important part of FamilySearch’s strategy.

“Currently, FamilySearch publishes about 200 million images of historic records online each year,” according to the press release. This is down about 40% from the 350 million achieved annually in 2012 and 2013, according to data published in the Deseret News. (See chart, below.) DeGiulio predicts it will take only three to five years to publish the next billion images. 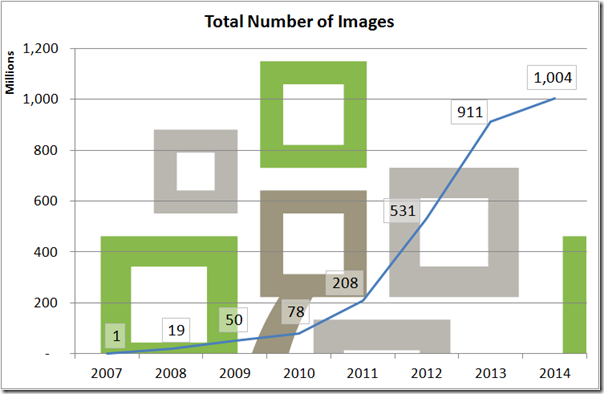 Asked by the Deseret News how valuable these records are, FamilySearch’s Paul Nauta described seeing a person at a computer, weeping.

“I would say the experience is priceless.”