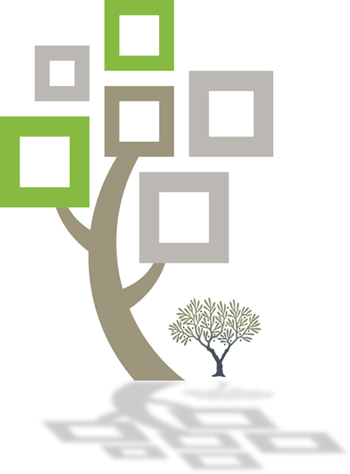 The scheduled outage and system upgrade of FamilySearch on 27 June 2016 seems to have gone smoothly. The upgrade is an attempt to prevent performance problems. The upgrade provides “a new technology that should provide better scaling with traffic,” said FamilySearch’s Joe Martel. “That means as more people use the site it shouldn't bog down.” If the upgrade was successful, Sunday afternoon system failures should be a thing of the past.

The upgrade included breaking the synchronization link between FamilySearch Family Tree and the archaic New FamilySearch (NFS), said Ron Tanner, Family Tree product manager. The most touted benefits of the break are the ability to merge IOUSes (“Individuals of Unusual Size”) and the cessation of stupid data changes attributed to the FamilySearch or LDS Membership accounts.

Joe said that another benefit of the new system is that FamilySearch will be able to improve and enhance features faster.

“The cutover was a HUGE effort,” Joe said. “Hat's off to the engineering teams and planning that went into this.” According to fellow blogger Renee Zamora, the system was scheduled to go offline at 12:30 Monday morning. While FamilySearch had warned users the outage could go 24 hours, Holly Hansen reported on Facebook that it was back online by 6:00am.

I haven’t heard any reports of significant problems with the new system. “I'm guessing we'll see a few glitches but nothing monumental has turned up,” Joe said. I’ve seen minor issues. (There was a report that you can’t directly change a name from uppercase to mixed case. There was a report that %22 replaced quotation marks in custom facts.). I’ve seen comments about the system being faster. Joe has said that FamilySearch will need to tune the new system configuration.

There will still be situations where merging persons is not possible according to Ron, but the system will tell you the exact reason. “There are some restrictions we had to put in place for those with lots of relationships, etc.” A merge is not allowed if the combined person exceeded certain limits. According to Renee, these are the current limits:

Ron says these numbers are changing as needed. I’ve already seen a report that the parent limit has changed to 100 and discussions to 50.

FamilySearch calls the new system “Tree Foundation,” according to FamilySearch engineer, Randy Wilson. It uses a database technology called Cassandra. “Our relational database just couldn’t be made to go much faster and so there was concern that Family Tree would tip over at some point soon,” he said. The new system can “scale horizontally.” That means that FamilySearch can easily add more computer servers to meet demand. “That doesn’t necessarily mean that response time will be faster, but, rather, that more people should be able to use it at once,” Randy said. He noted that this technology change will not magically fix all performance problems, but the change eliminates a fundamental bottleneck that was important to fix.