The ten semifinalists are: 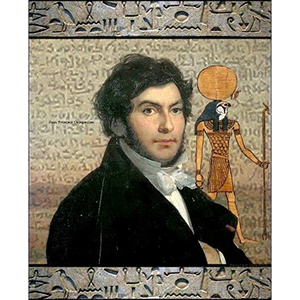 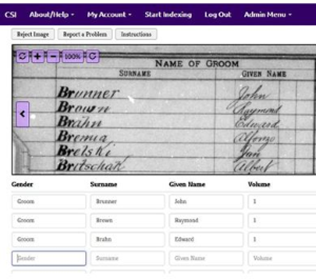 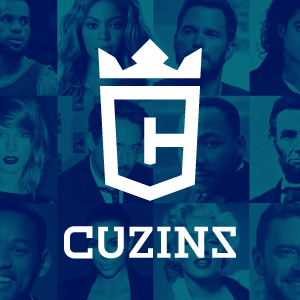 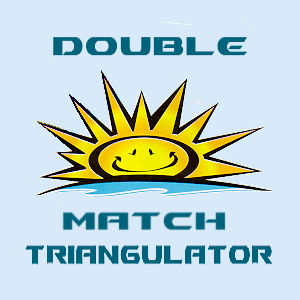 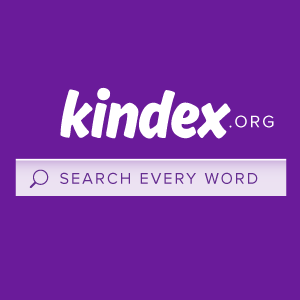 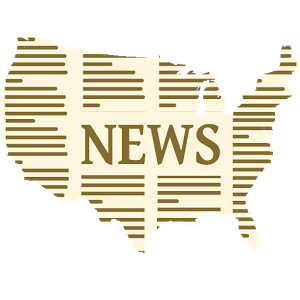 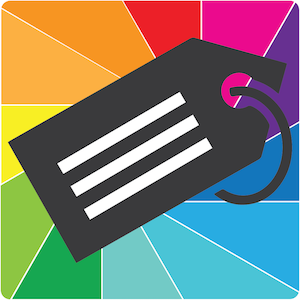 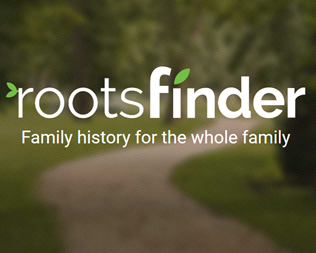 According to Christine, there were 42 submissions to the contest and the judges were given 21 of them for consideration. Christine said there were four criteria for their review:

Family History
Submissions must be directly or indirectly related to family history.

Implementation of Idea
Includes how well the idea was executed by the developer.

Potential Impact
Will users get excited about this, is it applicable, does it solve a genuine problem?

The Innovator Showdown will be held Friday, 10 February 2017, at 10:30 MST during RootsTech and can be viewed online at Rootstech.org.