This is a continuation of yesterday’s article. FamilySearch recently published a review of their 2016 accomplishments. Here is the information plus commentary and a comparison with their 2015 figures. “In 2016, FamilySearch added a Help Others feature to guide consultants and more experienced genealogists in assisting others. People seeking help provide their username and a helper number that allow helpers to look online at their records, find opportunities for research, and help guide that research,” wrote FamilySearch’s Diane Sagers. 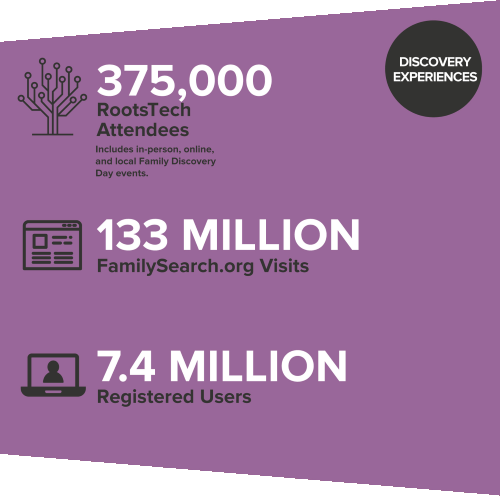 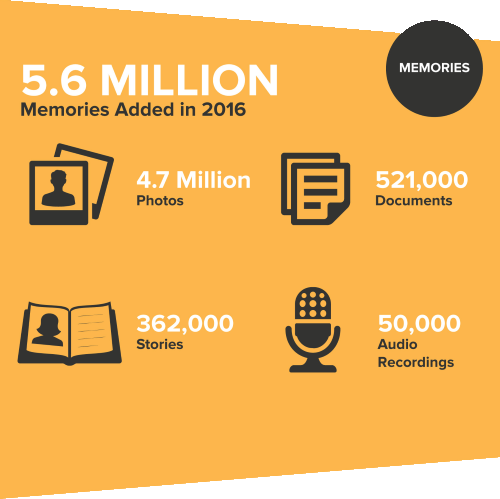 “Family history is about stories; it is more than dates and facts,” said Steve Rockwood, CEO of FamilySearch. FamilySearch added the memories gallery view, added user-to-user messaging, and has the ability to make audio recordings.