FamilySearch updates its new FamilySearch tree (NFS) around the middle of each calendar quarter and the time is approaching for the next update. Documents released by FamilySearch indicate several changes in the upcoming release.

The oft criticized Dispute feature continues its slow death. (Members of the Church of Jesus Christ of Latter-day Saints attach especially negative connotations to the feature name itself because of a statement they attribute to Christ.) The previous NFS release introduced the Discuss feature. According to FamilySearch:

The dispute feature is being removed from the system. As a first phase, you can no longer add a new dispute. You can still see disputes that were previously entered. Eventually, all of the disputes in the system, including their notes, will be moved to the discussion boards.

While you can not add new disputes, you can still edit or delete your own existing disputes. 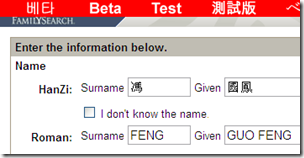 Templates allow the entry of names and personal information for different languages and cultures. In addition to the templates for standard, Chinese, Japanese, Korean, Cyrillic, and Latin, the new release adds templates for Mongolian and Asian (Thai and Cambodian).

Not mentioned in the FamilySearch release statement, a change in illustrations was obviously a step towards release of NFS to the general public. FamilySearch replaced an image of the Salt Lake Temple with a generic photograph of an ancestral family. 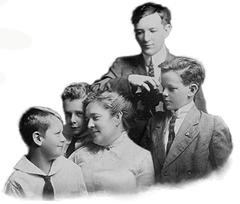