Last week RootsTech announced the keynote speakers for the opening session of RootsTech 2016, to be held February 3rd through the 6th at the Salt Palace Convention Center in Salt Lake City, Utah. I’ve warmed up considerably to non-genealogist speakers. They have been informative, funny, moving, and inspiring. They’ve brought in perspectives we sometimes don’t get when we draw exclusively from within our community. And they draw into our community, attendees that might otherwise have had no contact with genealogy. 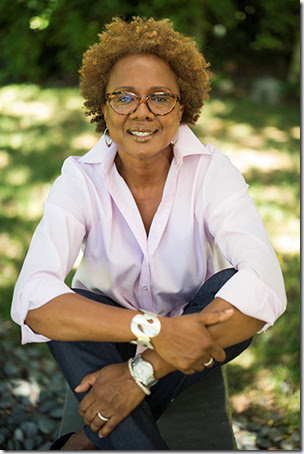 Paula Madison is chairman and CEO of Madison Media Management, a retired NBCUniversal executive, and the author and filmmaker of Finding Samuel Lowe: From Harlem to China.

Finding Samuel Lowe: From Harlem to China, is a compelling documentary that chronicles her journey to her maternal grandfather’s homeland in China and the reconnection of her family with his 300 descendants. HarperCollins published a memoir on the journey, Finding Samuel Lowe: China, Jamaica, Harlem in April 2015.

Honored for corporate leadership and community outreach, Madison was named one of the “75 Most Powerful African Americans in Corporate America” by Black Enterprise magazine in 2005 and included in the Hollywood Reporter’s “Power 100.” She’s also been honored by Asian organizations, having been recognized in 2014 as one of the “Outstanding 50 Asian Americans in Business.” 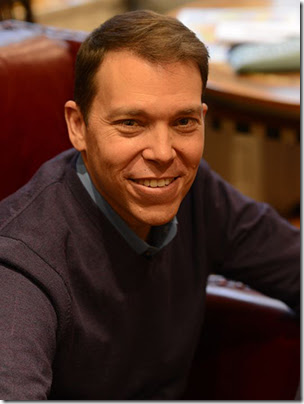 Bruce Feiler is a New York Times best-selling author, columnist, and frequent contributor to NPR, CNN, MSNBC, and Fox News. His most recent book, The Secrets of Happy Families, is the result of a personal three-year journey to find the smartest and most novel solutions to make his own family happier.

Bruce Feiler’s New York Times article, “The Stories That Bind Us,” is quoted more by speakers from both Ancestry.com and FamilySearch than any other article I’m aware of. In the article he reports on the positive effects a knowledge of family’s history has on children.

The Secrets of Happy Families, is a bold playbook for families today. It collects best practices for busy parents from some of the country’s most creative minds. 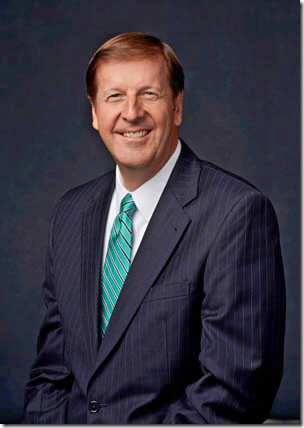 Steve Rockwood is the newly appointed president and CEO of FamilySearch International, the largest genealogy organization in the world and host of RootsTech 2016. Prior to working with FamilySearch, Steve was a successful entrepreneur, creating unique services for worldwide customers such as MasterCard International, AT&T, Disney, Office Depot, and Citibank among others.

Most recently, Steve served as director of the international division at FamilySearch. More than half of the members of FamilySearch’s sponsor, The Church of Jesus Christ of Latter-day Saints, live outside the United States. All of us involved in international aspects of FamilySearch’s services have loved his leadership and what he has accomplished for international Church members.Tune in tomorrow to learn about my contest to give away a free, 3-day pass to RootsTech 2016.