Jim Ericson of FamilySearch gave a presentation titled “Straight Talk about the State of Indexing” at the 2016 BYU Conference on Family History and Genealogy. His purpose was to “answer several key questions related to FamilySearch indexing and the program’s future in a direct, no nonsense way.” [It’s been so long since the conference, I’m starting to forget things that aren’t in my notes. Hopefully I don’t mess it up too badly. This will be the first of two articles about Jim’s presentation. Here goes…]

For the recent world-wide indexing event 116,000 people indexed 10 million records. Participants represented 110 different countries. While some, like Tonga and Samoa had only a few, this is amazing. 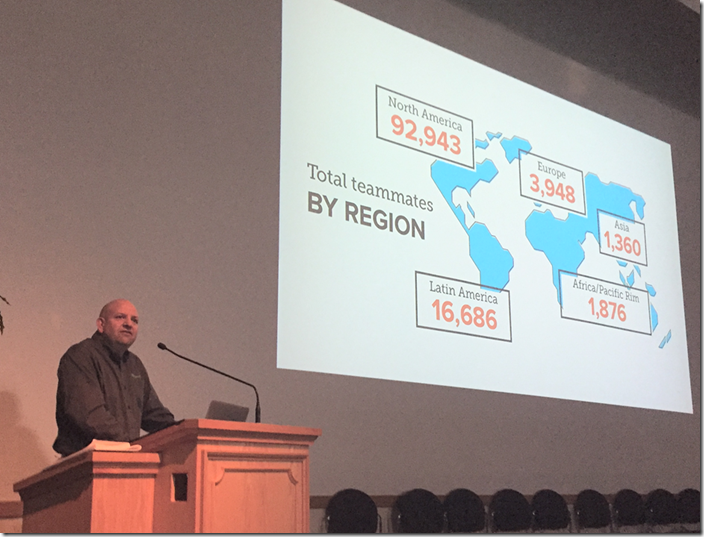 There were 10,000 youth ages 8 to 17 who participated. FamilySearch likes to get youth involved. Youth indexers come and go, Jim said. 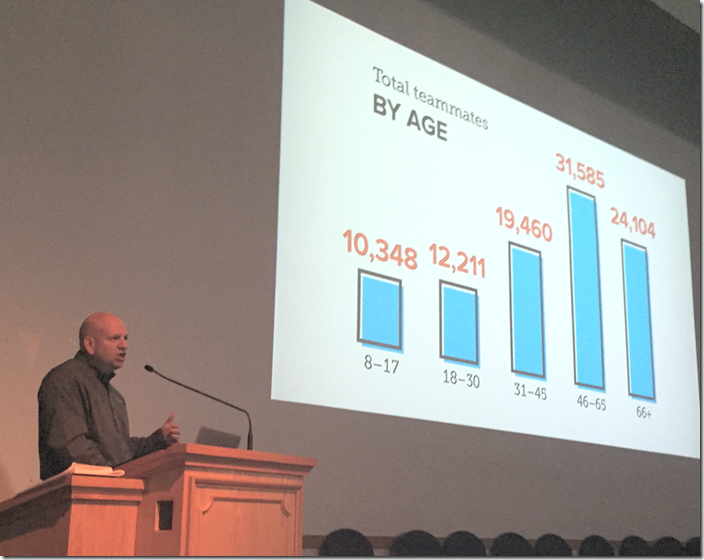 More than 23,000 (19%) participants were not members of The Church of Jesus Christ of Latter-day Saints. On Facebook there was huge interest by the general public. First time indexers composed 23% of participants. Jim said that is why they do these events. It extends the number of indexers.

Jim told his indexing story. He searched for hours and hours to find the maiden name of William Worley’s wife, Betsy G. He finally found their marriage record and learned it was Gilson. 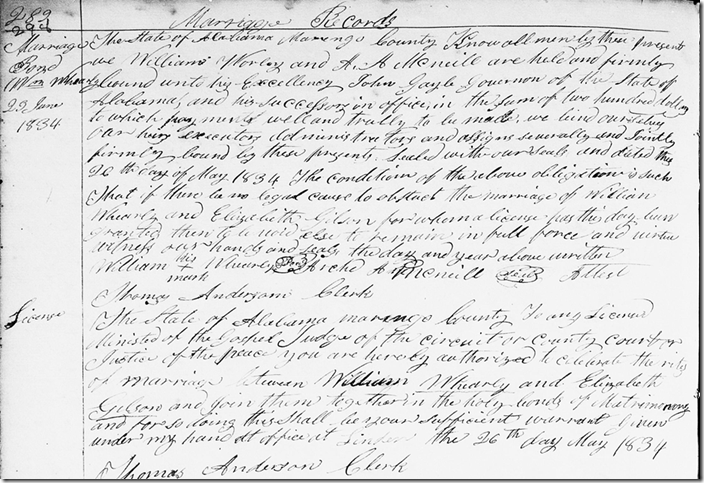 Since then, FamilySearch volunteers have indexed that record and Jim has attached it to Family Tree. “Now people don’t have to go through the process I went through to find Betsy G.,” he said.

Jim said indexing helps us all personally. We learn about family history and learn how to read handwriting. We serve others. We belong to an amazing volunteer community. We improve data entry skills. We increase unity with family and friends and we gain a deeper appreciate for the worth of all men. FamilySearch doesn’t recommend that children start indexing records on their own, but it is a way to collaborate and build family unity, Jim said.

What are the biggest challenges of indexing?

Indexing can be really challenging, especially for beginners. It has an unintuitive software interface. People’s expectation is that you should be able to get started without helps or hints. The handwriting is difficult to read has sometimes has poor legibility. The last few batches often take a long time until researchers buckle down and do the last, hard batches. Instructions vary by project, which is a problem if arbitrators don’t read the instructions and change batches that had been done right. There can be a variety of records, even within the same project.

The software FamilySearch is using can be a challenge. It has had a long, miraculous journey, Jim said. There was a small company called iArchives that was providing software for commercial offshore keying companies. FamilySearch took that software, meant for a trained workforce working on a few projects, and deployed it to a large, diverse workforce. Even though FamilySearch is coming out with web-based indexing, the current software will be used for a long, long time. Some projects have to be offline. But it is now an amazing effort to keep this legacy system running. During the world-wide indexing event an engineer was restarting the server every 10 minutes to prevent it from crashing.

A big challenge of indexing involves human factors. For example, the indexing program used to have a screen showing the percentage of an indexer’s work that was not changed by arbitrators. We’ve removed that because it was causing friction, Jim said. (See “What’s New with Indexing—June 2016” on the FamilySearch blog for more information.) If the indexer has really studied and the arbitrator hasn’t and overrides the correct information, it is really frustrating. You have to remember that indexers and arbitrators are volunteers, Jim said. “We can’t fire them for not doing a good job.” They are doing their best and FamilySearch Indexing is achieving mid-to-high 90th percentile accuracy.

Jim provided some tips for success. Work with a fried or get some training. Focus on a single project at a time for quality and efficiency. Follow the directions. Reach out and help others. Be patient. And stretch yourself into harder projects. “That which we persist in doing becomes easier for us to do—not that the nature of the thing is changed, but that our power to do is increased.” (Attributed to Ralph Waldo Emerson, quoted by Heber J. Grant.)

Tune in next time to learn what is coming in the future and to answers to attendees’ questions.