In Memoriam: Software Friends at Ancestry.com and FamilySearch

My thoughts and prayers today are with our military families who have lost cherished family members. I am also cognizant of others mourning loved ones. A recent death of a friend at Ancestry.com saddened me deeply. This Memorial Day, I’d like to honor him and several other software friends who have passed away at Ancestry.com and FamilySearch. 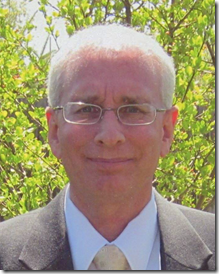 Our husband, father, grandfather, brother, and friend, Frank Edward Briscoe, graduated from this life on April 26, 2015 at his home in Orem, UT after a courageous battle with pancreatic cancer. He was 61. We will miss him.

Frank was born on December 11, 1953, to Lewis Samuel Briscoe and Catherine Rose Frustaci, in Denver, Colorado. He attended schools in Denver all throughout his growing up years. He attended Brigham Young University where he graduated with a Bachelor’s Degree in Geography, and later earned a Master’s in Public Administration. He worked for BYU Food Services for 7 years, then later began his career with computer technology, where he remained for 23 years.   At the time of his passing, he was employed with Ancestry.com, where he had worked for the past 11 years. (More…) 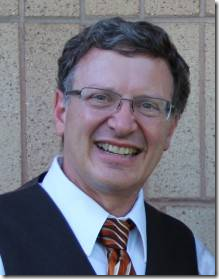 We had to say goodbye too soon to our outrageously talented and lovable husband and dad, Scott William Pathakis. He was born on May 10, 1960 in Salt Lake City, Utah, to the late Ted William & Carlene B. Schlegel Pathakis. Scott was the most perfect husband to Lori Allred Pathakis and they have four wonderful children, Erin Tracy (Christopher), Andra Staley (Davis), Clark and Brooke.…Following a hike with Lori, Clark and Brooke in Capitol Reef National Park he suddenly became sick and collapsed into the arms of his sweetheart.  He left this world suddenly and painlessly, and his family finds comfort knowing that he is now with our Father in Heaven and Jesus Christ.…

He was a software engineer with the Family History Department for the Church of Jesus Christ of Latter-day Saints …His expertise in database and search technologies has greatly contributed to the success of FamilySearch.org. (More…) 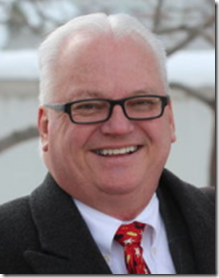 He grew up in Bountiful with his 2 sisters and 2 brothers. He graduated from BYU with a Bachelors Degree in Computer Science. While attending school, he met his sweetheart, Denise Norton, and made her his eternal companion on November 24, 1984 in the Mesa Arizona Temple.

He excelled in his career as a software programmer working on a variety of platforms. He enjoyed photography, technology, problem solving, genealogy, and traveling. (More…) 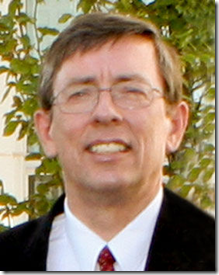 Brian [earned] his Bachelors Degree and Masters Degree from Brigham Young University in computer science. He has been employed as a computer programmer by Eyring Research, WordPerfect, Novell, Celio, and the LDS Church Family History Department. (More…)

Gone, but not forgotten.