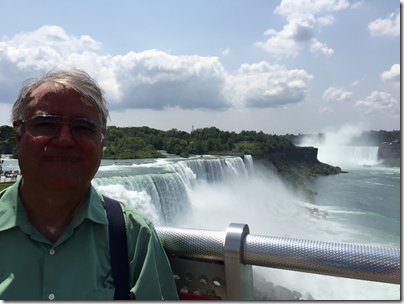 Software used to be developed using a waterfall process. 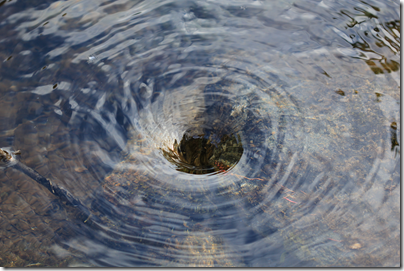 Software is now developed iteratively and incrementally.
Whirlpool image: Wikipedia
Ancestry.com launched its new website design in an unfinished state. I suppose this was a calculated move. Gone are the days of “waterfall model” development where the entire website is conceived before coding begins and released only when entirely finished. Today, software is developed using iterative and incremental development. This is why you regularly see websites and features not quite finished. Examples are Ancestry’s “new search,” the old incarnation of Ancestry Member Trees, the Ancestry mobile app, the New FamilySearch (NFS) Tree, FamilySearch RecordSearch, and more recently, the AncestryDNA website, the Ancestry Findagrave app, FamilySearch Family Tree, FamilySearch historical records search, FamilySearch mobile apps, and, now, the New Ancestry website.

Users overtly hate and unperceptively love iterative development. Iterative development allows a company to give you that long requested Xyzzy widget as soon as it is developed enough that it gives you value, not when it is flawless. Users use it and react. “Here’s what I like; here’s what I don’t like.” If it is valuable enough, they continue using it despite its flaws. It gets better over time. It gets improvements. It gets polished. But It also moves around, changes color, and morphs in sometimes unexpected ways. That confuses users, makes it difficult to find, and forces teachers, like me, to constantly redo our slides.

But we love—or at least value and hate—these unfinished websites or features enough to continue to use them while simultaneously complaining.

Well, that is not always true for every user in every case.

Such is the New Ancestry Website. When I announced its release in June 2015, several readers saw fit to comment. While there were a few “just don’t like it” comments, I was proud of y’all. There were lots of actionable observations, explicit items you didn’t like, like tree background color, printing family group reports, display of age on timeline, thumbnails and links to media, web links, and problems with comments.

Almost immediately after releasing the new Ancestry website, Ancestry said they were “still working on a few final missing features, as well as making continued improvements to new features based on your feedback.” Sound like incremental development? In that post they listed features and fixes they were working on. As they’ve finished the bulleted items, they have posted completion status. See “New Ancestry: Feature Update” on the Ancestry blog.

Get specific feedback to Ancestry. They will aggregate your opinions and act accordingly, incrementally, and iteratively. That is the nature of incremental development processes.