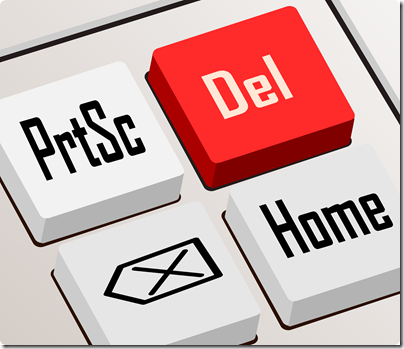 Randy asked for an explanation of the deletions on the Ancestry Global Facebook group. That’s a secret group that the Ancestry Insider is not a member of. Not to worry. He has his own sources. <wink> <wink>. But I digress. You can see Ancestry’s two replies in Randy’s second article. Among other things, Ancestry said that the databases they deleted were

They also provided particular examples, which I found and verified using Google.

Were they seldom used? I’ve done enough web analytics that I know that each record on Ancestry.com or FamilySearch.org is used about the same amount as any other. A collection twice as big as another gets about twice the usage. Huge collections get used a lot. Were these databases seldom used? Yup; a collection with 600 pages seldom gets used. (I had to roll my eyes several years ago when I learned that Ancestry had combined into one state collection, all the small city directories for the state. “They weren’t being used much. Now that they are in one collection, they are being used!” Well, if you add up all the small usages, it would about equal the amount the combined collection was used. Still, it made the executives feel better about their investment in city directories. But I digress…) Also, several of these databases didn’t have name indexes, so they would have been pretty much invisible.

Were some in a format that is not currently supported?

I remember when Ancestry implemented New Search. They wrecked the display of a bunch of databases they used to offer on DVD in the Ancestry LDS Family History Suite 2. 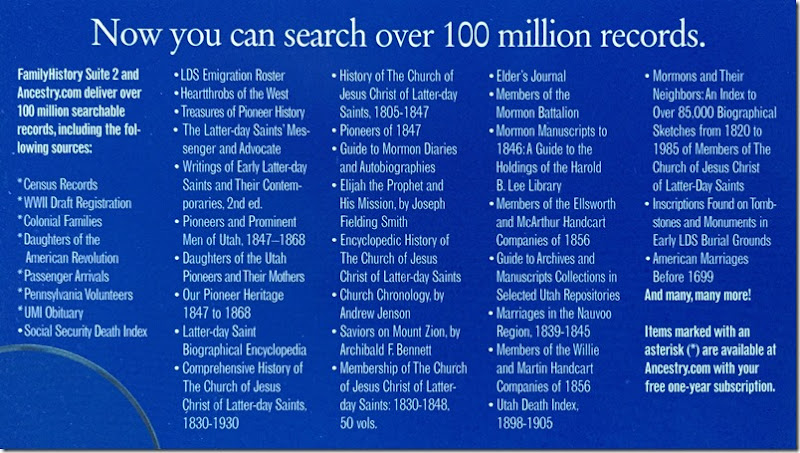 These databases used a technology called Infobases and Ancestry’s New Search didn’t support it. I begged until they added rudimentary support, a band aid. But the results were substandard.

So were some of these databases in an unsupported format? Yes and no. The Source and the Red Book were a nightmare to use, but they were usable. But since Ancestry seems to be rewriting some website code, they may be trying to avoid supporting Infobase databases by retiring them. Here’s a snippet of what an Infobase looks like when displayed by New Search code. Notice that some information is meaningless because the Infobase paragraph titles were not preserved. Also, notice that photograph links are all broken.

At the end of their first reply regarding the removed databases, Ancestry stated, “We are not able to provide other details.” They then turned around and provided other details, after which they said, “This is as much as I can say on the matter.” This refusal to provide a full list has really irked users. I have to agree on that point. 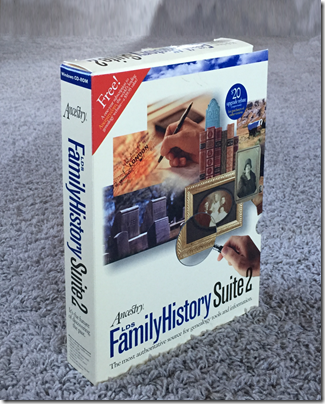 Using the clues above, it is possible to establish other retired databases. Use a Google search such as [site:search.ancestry.com/search/db.aspx "title" ] (replace title) to search for LDS Infobases from the list above. I tried a few. Once I found one, I tried it. I could tell that a database had been removed because it was inoperable.

To establish other retired databases, use a Google search such as [site:search.ancestry.com "Generations Network, Inc., 1997"] to search for really old databases. I tried a few:

While I’m not willing to spend enough time to look for all five hundred deleted data bases, it certainly looks like many are Mormon-related, and many are old, tiny, text-only, poorly formatted, and pretty-much invisible databases. But Ancestry’s silence makes it seem that the list contains one or more that would embarrass Ancestry, cause them legal problems, or anger its customers.