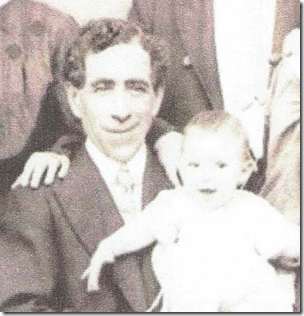 At the 2016 National Genealogical Society Family History Conference, Michael J. Hall spoke to the title, “Discovering the Memories of Your Ancestors through FamilySearch.” Michael is a deputy chief genealogical officer at FamilySearch.

But there are a number of things that it is. FamilySearch is

Michael showed the ancestor page on FamilySearch.org for his ancestor Antonio de Mederios Brihante. Antonio has 20 memories (photos, stories, and documents). Michael has contributed some of them and relatives have contributed the rest. (To see Antonio’s page in FamilySearch Family Tree, you must register for a free account. But anyone can see the photos, stories, and documents.)

As a result of posting photos and stories on FamilySearch.org, Michael has had correspondence from all over the world. 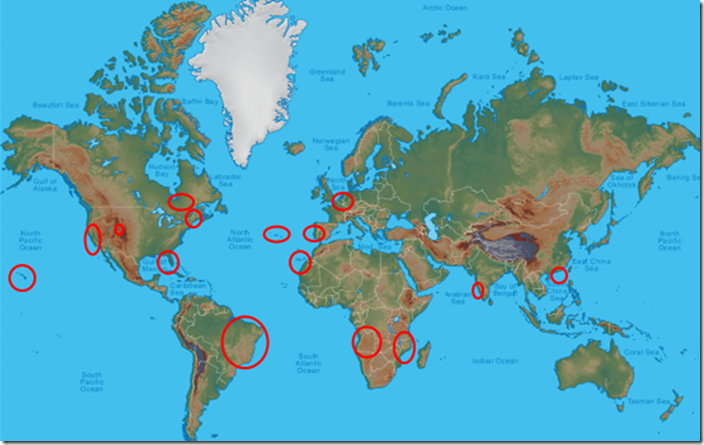 By posting, Michael found a cousin that knew family stories he hadn’t heard. He found that another ancestor had stowed away on a ship. Someone in India showed how he was related to Vasco de Gama. Someone in the Netherlands was able to extend his Portuguese line back to the Netherlands. He was able to access a letter from a shipwrecked ancestor, possibly from Scotland. He has been able to get copies of photographs of ancestors in the Azores.

“Using FamilySearch will help you to know your family,” Michael said.