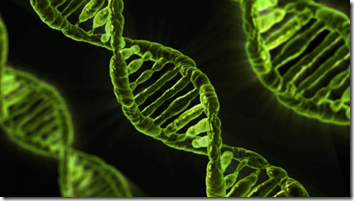 On a positive note, Ancestry scientists have published a scientific article entitled “Clustering of 770 thousand genomes reveals post-colonial population structure of North America” in Nature Communications. Ancestry writes that their scientists have used data from 700,000 customers (who gave permission for scientific studies) to study post-colonial U.S. migration patterns. They have been able to identify clusters of individuals with subtle levels of relationship. They then turned to Ancestry Member Trees to identify what would explain the clustering. They found the clusters corresponded to detailed patterns of migration and settlement.

This research identifies population structure in North America, shaped by many different geographical and cultural factors, which has previously been difficult to determine at such a fine granularity from genetic data alone.

An Ancestry blog article identified an example of the kind of granularity possible:

Certain groups of individuals corresponded to descendants of Scandinavian or French Canadian immigrants to North America, and we even identified groups of descendants of settlers such as the individuals with ancestry in the Appalachians and in New Mexico who experienced geographic or cultural isolation within the US. The data also depicted movements and settlements across east-west and north-south gradients within the United States – and remarkably matches known history.

Ancestry says the technology allows a more detailed historical look at your recent ancestors and in coming months Ancestry will share findings “with each of you in a personalized experience.”