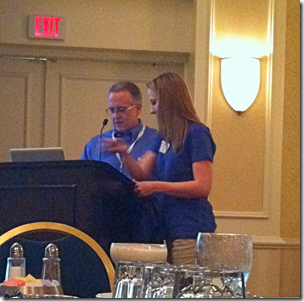 FamilySearch addressed several topics at their blogger dinner on the eve before the National Genealogical Society’s 2014 annual conference in Richmond, Virginia. (The conference has started, even as you read this!)

Registration for RootsTech 2015 opens in August. About 800 local RootsTech affiliated family history fairs have been held since RootsTech 2014 with average attendance exceeding 250. Do the math and you see that 200,000 people have taken part in RootsTech this year.

FamilySearch is partnering with Lexmark to put an Internet-connected printer in each FamilySearch family history center around the world that will scan pictures directly to your FamilySearch account, according to Paul Nauta, FamilySearch spokesperson. All 2,800 U.S. centers should already have them. Once uploaded, you can come back later to tag the people in the photos and attach them to people in FamilySearch Family Tree. Or you can scan the photos directly to a flash drive. An official press release will be made in the next couple of weeks. Nauta spoke about FamilySearch’s partnerships with Ancestry.com, FindMyPast, and MyHeritage. FamilySearch has greatly improved the time it takes to get images of records to users. In the days of microfilm, it took about 18 months between camera click to patron availability. Now it takes about 60 days between click and online publication. However, indexing can’t keep up. More images are being published than indexed records by several times (2 times more? 4? I can’t remember what he said). At current indexing rates, it will take about 300 years to index just the 5.3 billion records in hand. With collaboration, they hope to cut the indexing time to 30 years. Indexers have accomplished a lot since finishing the 1940 U.S. census project, according to FamilySearch’s Jennifer Anderson. 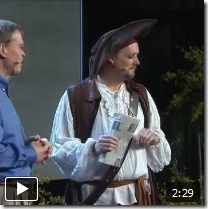 Anderson shared a video of Captain Jack Starling addressing attendees at RootsTech. To see the clip, click on the image to the right and click the corresponding image on FamilySearch’s indexing Facebook page. Hand written records can be hard to index because you have to decipher the handwriting. Obituaries can be quirky because you have to decipher the relationships. FamilySearch will announce soon—probably in the next 30 days—where it will be acquiring the obituaries from. It is potentially four times larger than the 1940 census.

Anderson said a browser-based indexing program will be released later this year and touched on four of its features:

1.  No need to download a program
2.  Enhanced project selection feature allowing users to more quickly identify projects of interest. In some cases, this will even mean selecting specific locales within a project, such as a U.S. state of interest.
3.  Ability to join multiple indexing groups
4.  Indexing on your tablet

The browser-based indexing program will require a current Internet connection. Offline support has been too expensive to develop at this time but is a desired, future feature.

FamilySearch is organizing a campaign called “Lift Where You Stand.” The goal is not number of records but number of volunteers. The goal is to have 20,000 index during the 24 hours starting at 6:00 pm, Mountain Daylight Time on 20 July 2014. At this time of the year there is usually just 13,000 indexers a day. The campaign is worldwide, with volunteers encouraged to work on projects from their own part of the world and in their own language. Watch for more information on FamilySearch Indexing's Facebook page. 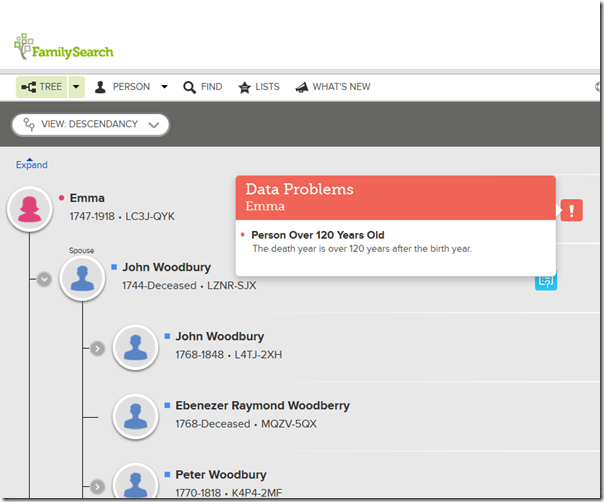 Some of the possible data problems and research suggestions identified are 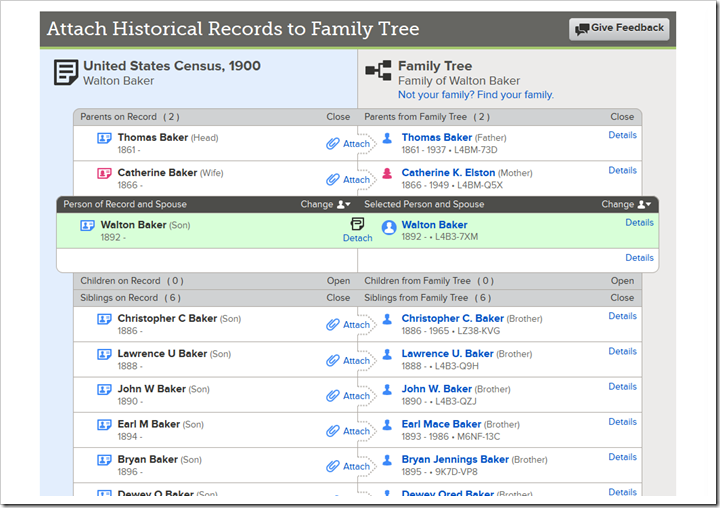 “Hinting,” FamilySearch’s version of Ancestry.com’s shakey leaf, is currently in beta. No projected release date was given.

FamilySearch has two smartphone apps in beta. (See my previous articles for more information.) If you’re interested in becoming a beta tester, email fs-mobile@familysearch.org and indicate your device type, iOS or Android.

Stay tuned for more of NGS 2014, later today or tomorrow.