What’s New on FamilySearch and Ancestry 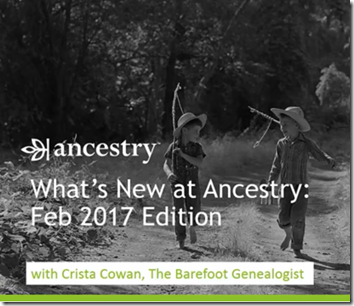 FamilySearch and Ancestry regularly report about changes on their websites.

Ancestry uploads a “What’s New at Ancestry” YouTube video every month. By the time you read this article, Ancestry’s Crista Cowan will have uploaded the video for March. Here’s some of what was new in February:

Ancestry added 11 million records in January. Crista showed an example “image first” collection, “Province of Gerona, Spain, Municipal Records, 1566-1956.” These are collections for which Ancestry has images but may not have an index for several years. However, they wanted to get the images out to you as soon as possible so you could start using them. Instead of searching, look for the Browse option on the right-hand side of the page.

FamilySearch reported that search results of historical records will now indicate which records have already been attached to FamilySearch Family Tree. To see the icon you must have a free FamilySearch account and you must login.FamilySearch has added an action menu for photographs and document images, shown on the left in the image below. 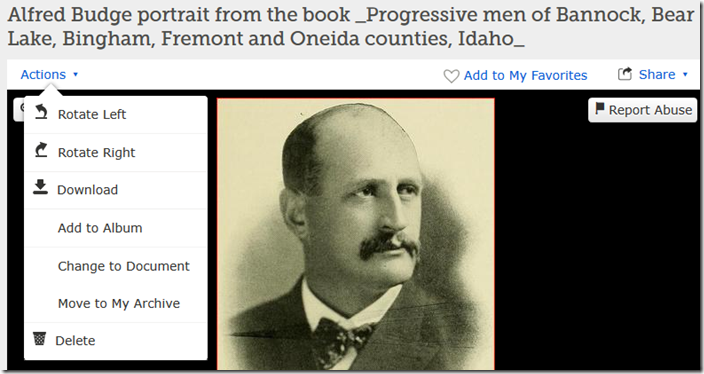 Gallery view now has an option to display just photos and document images that are not in albums.

The article indicates that you will soon be able to upload photographs directly from your social media accounts. That feature is now present and supports Instagram and Facebook.