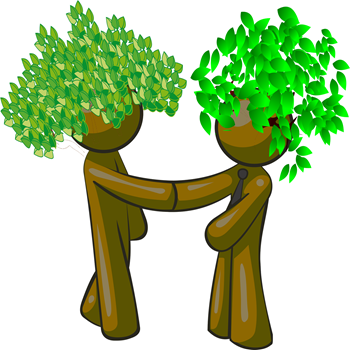 In the new [Software MacKiev Family Tree Maker 2017] FamilySync, Ancestry’s search, merge, and Ancestry hints will all work as they do now for users who sync with their Ancestry trees and you can also look forward to more exciting new improvements.

You can upgrade to Software MacKiev’s Family Tree Maker 2017 edition for free if you purchased it since 1 March 2016. According to the Ancestry announcement:

Those with previous Ancestry editions, or who got a free copy of Family Tree Maker 2014.1 or Mac 3.1, are eligible for discounted upgrades. The pre-order upgrade is $29.95 for those who sign up for Software MacKiev’s mailing list before March 29 and the upgrade will continue to be a discounted price ($39.95) for a limited time after March 29.

The Ancestry announcement did not mention when RootsMagic will be able to sync with Ancestry Member Trees. Earlier this month, RootsMagic announced that they are still in development. (See “A Sneak Peek from the Underground Labs” on the RootsMagic blog.) They are calling their synchronization TreeShare. They did not give a release date but it was demonstrated at the RootsTech RootsMagic booth by Michael Booth.

For more information about the Ancestry announcement, see “Software MacKiev introduces FamilySync™” on the Ancestry blog.