When Studio C helped David Archuleta close off the RootsTech and FGS conferences this year, I’ll bet nobody in the audience knew they were watching a member of the genealogically-famous Everton family. The Everton name is well known among older genealogists. Walter M. Everton (1876-1950) was the original author of the genealogical staple, Handy Book for Genealogists. Everton also founded Everton Publishing, which published the magazine, Everton’s Genealogical Helper, for many, many years. I think four generations of the Everton family ran the business. 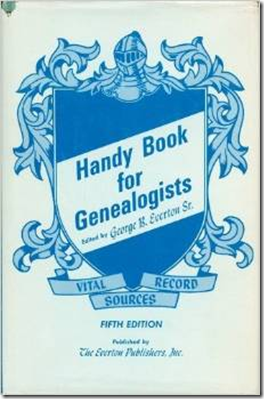 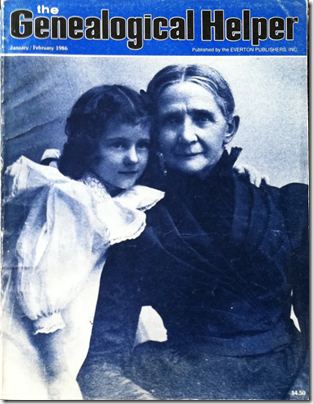 Which Studio C cast member, you ask? She was the one who did the amazing lip synch of Michael Jackson: Mallory Everton. 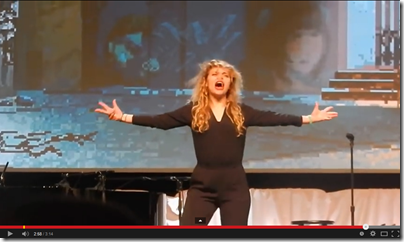 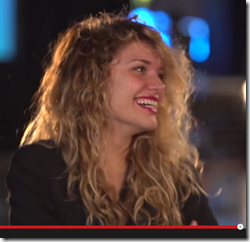 Which makes her my 3rd cousin. I know this thanks to the relationship-finder in the FamilySearch discovery booth in the Expo Hall. 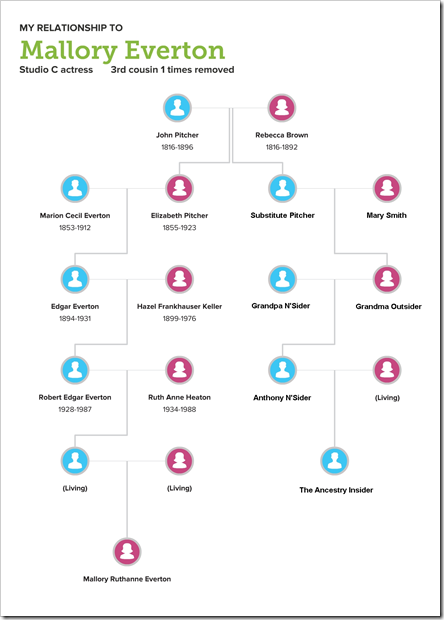 Speaking of Studio C, an observant reader caught the Ancestry Insider milling around the Studio C booth in the Expo Hall and clicked a quick pic. 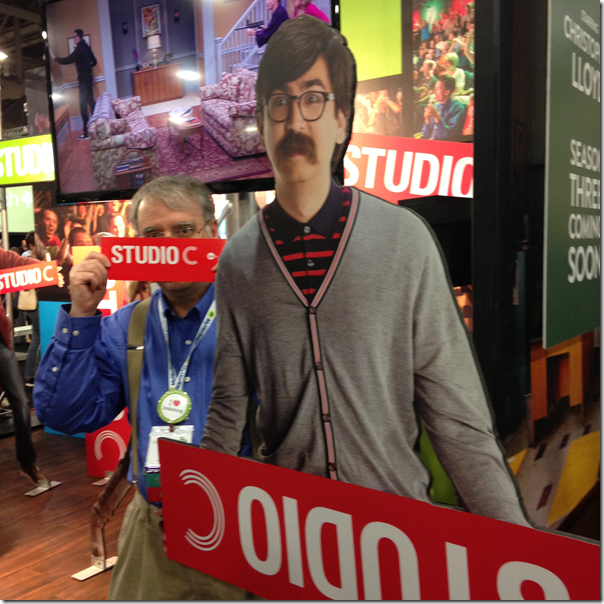