With the release of the 1940 census this week, indexers have all had the same dream: download a batch and win the lottery. You all know which lottery I’m talking about: pulling up that census page, start typing in names, and find your own family.

The probability of getting any one particular image, your father’s family for instance, is 1 in 3.8 million, according to numbers released by the National Archives.

That’s exactly what happened to one of my coworkers, Mike Hall.

“The very first batch I pulled up was from Kansas,” Mike said. “I downloaded the batch and found it was from Geary County in the northeast corner of the state. I looked and there was my father, my grandmother, and my aunt.” 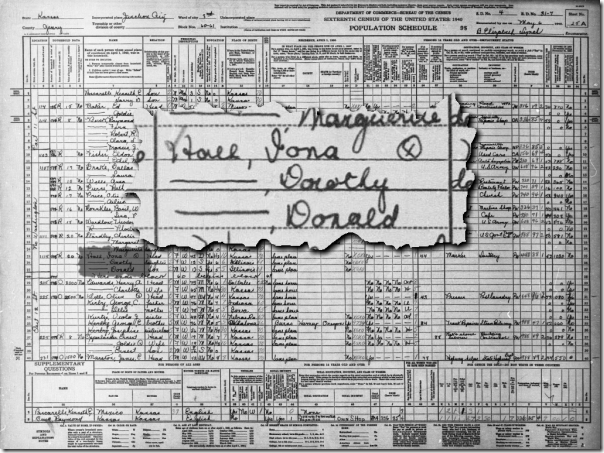 Sure, picking the specific state helped his odds tremendously. But he wasn’t finished. After indexing that batch, he downloaded another.

“My second batch was from Cowley county in the southeast corner of the state. Everyone on the page was a relative: great aunts and so forth.” 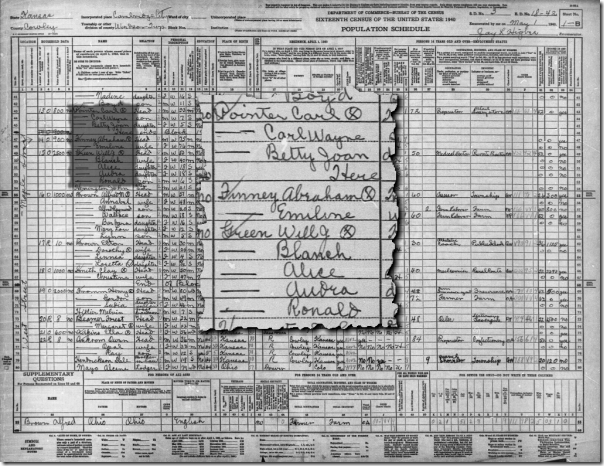 “Do you feel lucky,” my friend said, quoting Clint Eastwood’s Dirty Harry character. “I do.”

His final comment was an invitation to everyone to help index. (See Indexing.FamilySearch.org.) “Who are you going to find?”